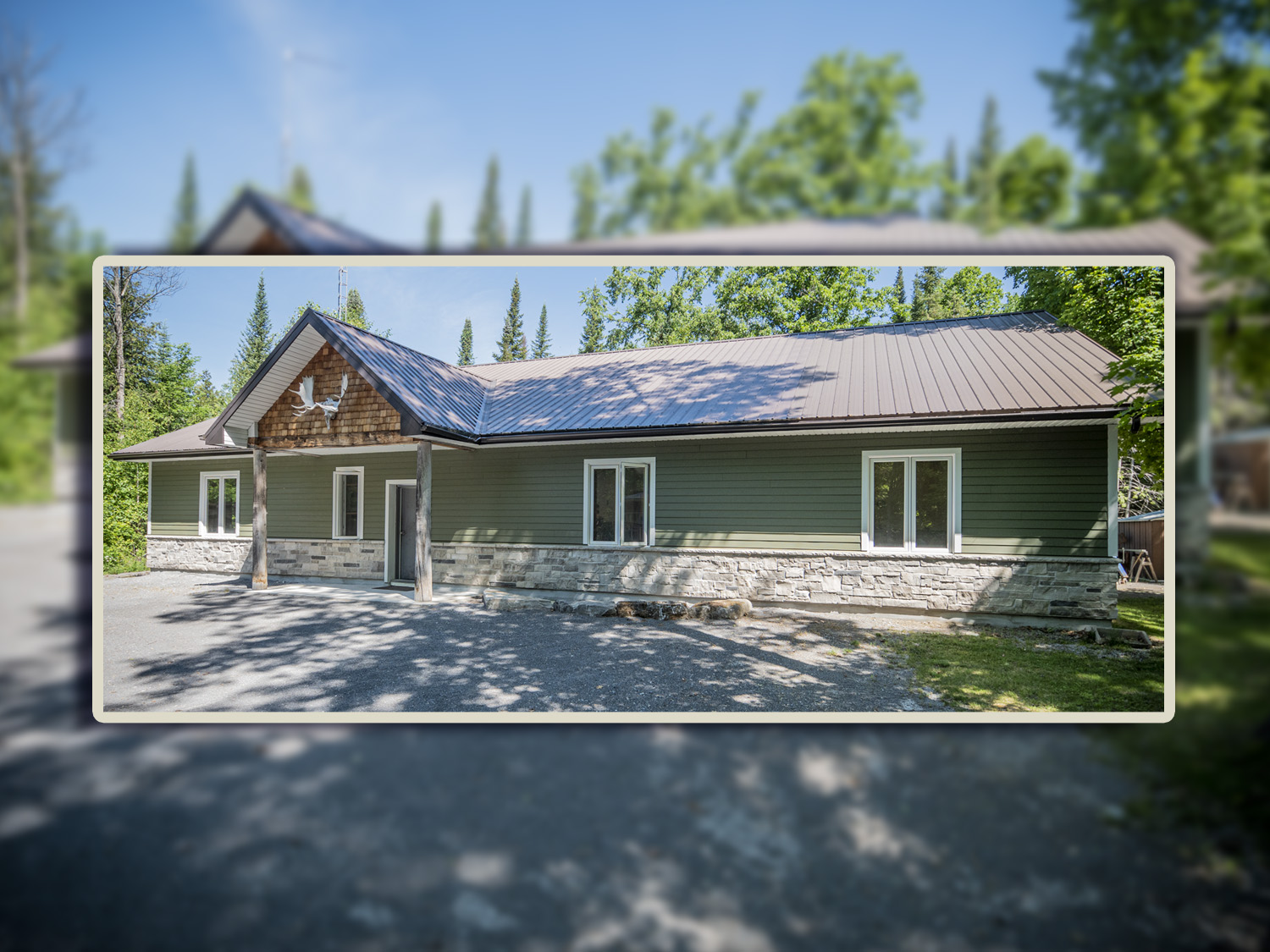 For 35 years Benson Bell has been producing bassoons of the highest quality. His instruments are played around the world in major symphony orchestras, as well as featuring on the soundtracks of major motion pictures and television programs.

As an accomplished bassoonist himself, Ben brings a rare degree of understanding to his craft.

He studied with Stephen Franse in Calgary and both Nicholas Kilburn and David Carroll in Toronto, graduating with a B.Mus. in performance from the University of Toronto.

In the late 1970s Ben's passion for performance evolved into a desire to build his own bassoon. He began working with Frank Marcus and Ivor Rothwell at Marcus Bassoon Repair in Toronto. 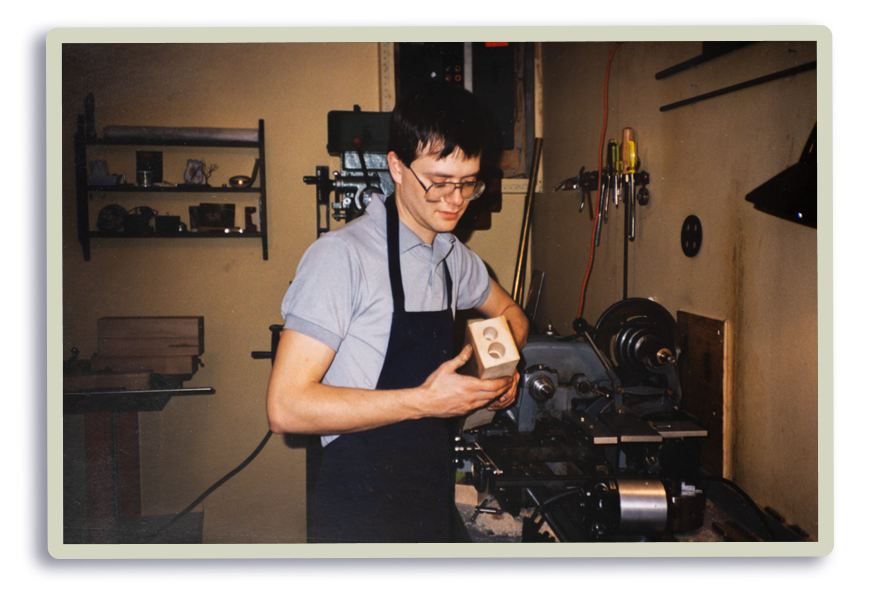 In 1988, Bell Bassoons began operations in a quiet region of southern Ontario. Under his supervision, what started as a small endeavour has today become a highly respected international company, producing some of the brightest and playable bassoons in the world. Today, that tradition is being taken to a new height to meet a growing demand: a second state-of-the-art workshop opened in the city of Peterborough in 2022. 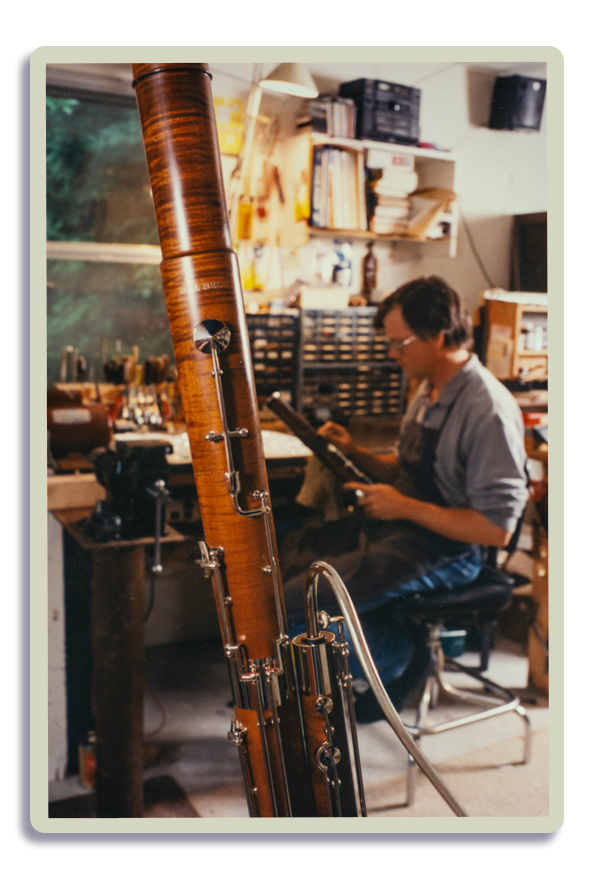 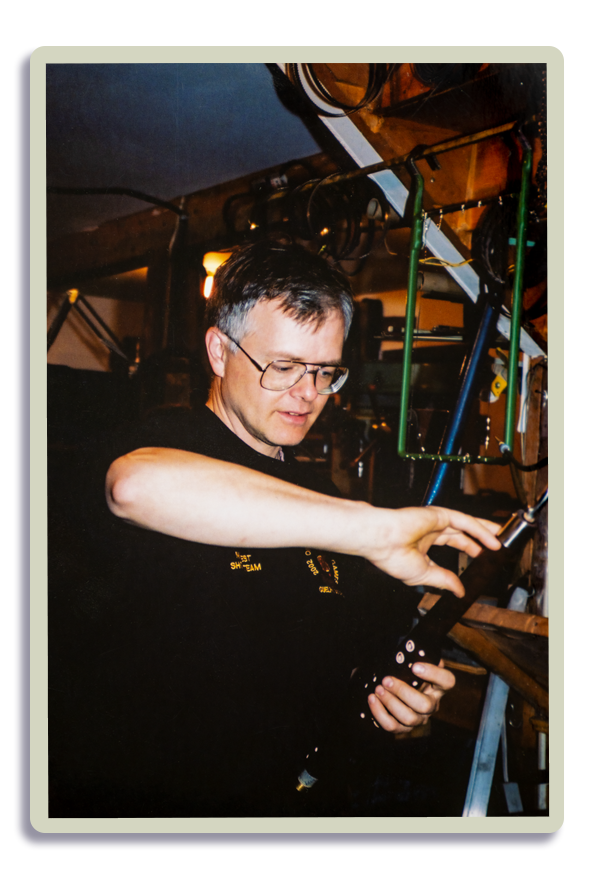 Ben’s son Derek Bell joined the workshop as an apprentice in 2008 and became general manager in 2019. Together they work alongside a small group of talented craftspeople to create each bassoon, customized to the exact specifications of their customers. 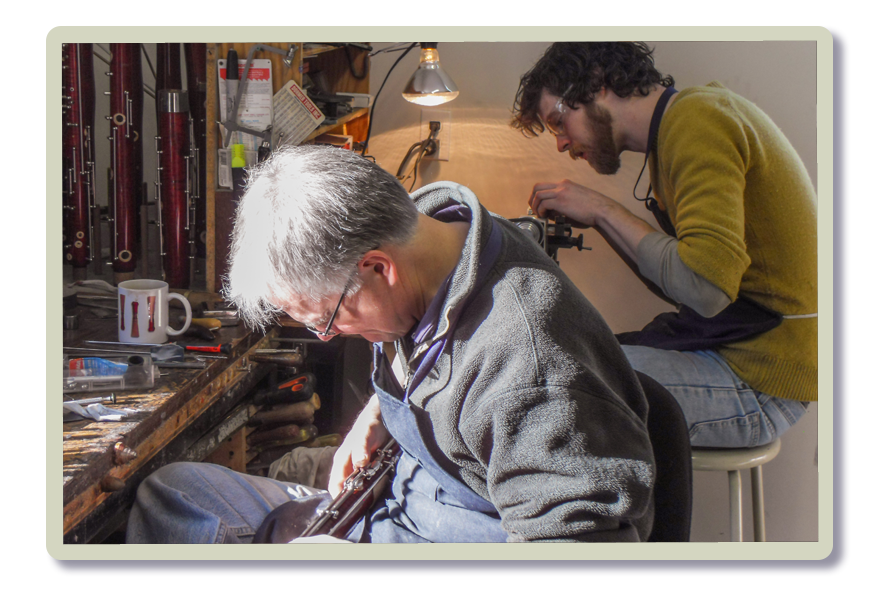 Bell Bassoons also produces a range of bocals and are always busy repairing or voicing the bassoons of clients from every corner of the globe. 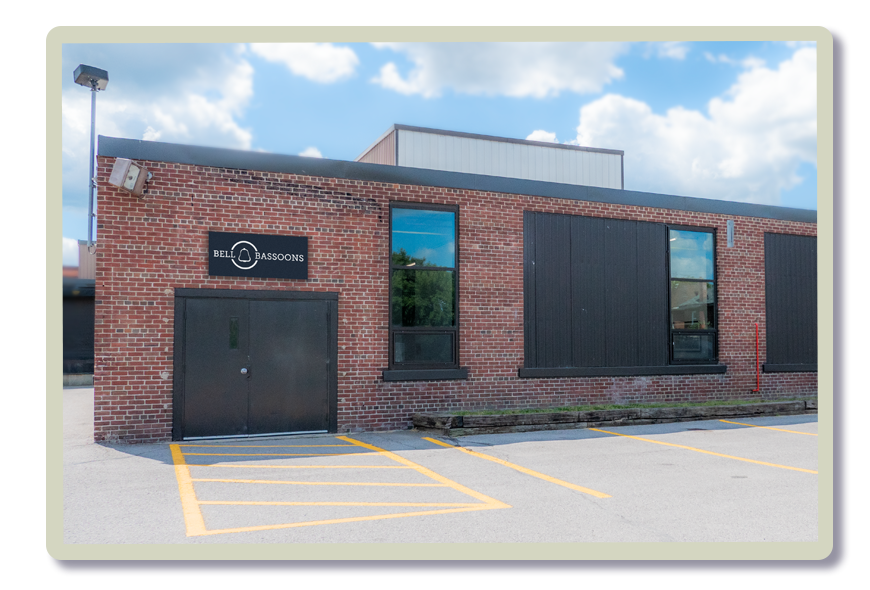